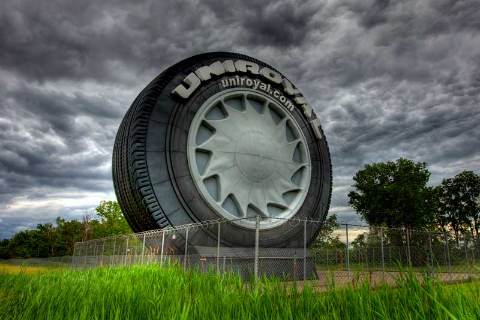 Allen Park is a thriving suburb in central Wayne County. The city is known for its tree-lined streets, brick houses, and the Fairlane Green Shopping Center that opened in 2006. At the 2010 census, the population was 28,210. This suburb of Detroit was once recognized in Money Magazine's list of America's Best Small Cities. Allen Park is part of the collection of communities known as Downriver. Ford Motor Company is an integral part of the community. Many of the company's offices and facilities lie within the city limits. Since 2002, Allen Park is the practice home of the Detroit Lions and is also the site of the team's headquarters.

The 80-foot tall Uniroyal Tire was first a Ferris Wheel at the 1964 World's Fair. It was brought home to Michigan where it serves as an advertisement at Uniroyal Headquarters just off I-94. 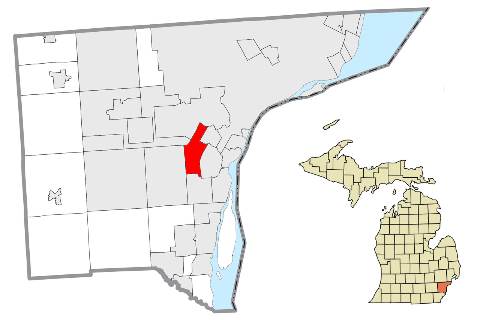 Allen Park was incorporated as a village in 1927, and as a city in 1957. It was named after Lewis Allen, a well-to-do lawyer and lumberman whose 276Â½ acres of land (primarily in Ecorse Township) included holdings in what are now Allen Park and Melvindale. Hubert Champaign (for whom Champaign Park is named) and Edward Pepper were two other early residents of the area. In 1950, Allen Park did not include the part of the city directly west of Melvindale; that area was still part of Ecorse Township.