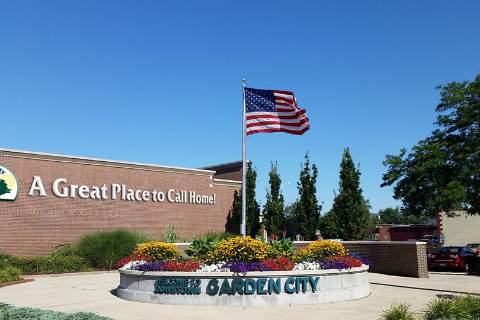 The origins of Garden City started with the transfer of the property to John Lathers from Andrew Jackson for 160 acres (0.65 km2) in October 1835. The city was patterned after the "garden city" concept that became popular in England during the 19th century, with most home sites sectioned off into 1-acre plots to allow adequate farming area to support the family with fruit and vegetables. Now, most sites are considerably smaller, some as small as 40 feet by 135 feet, with little room for gardening of fruits and vegetables, though the city maintains some large lots where an extra street has not been placed between two of the older streets, such as between some parts of Bock Street and John Hauk Street where Donnelly Avenue does not cut through.

In June 1927, Garden City became a village, with Arnold Folker as Village President. Six years later, the village became the city of Garden City. Areas of interest in Garden City include the first Kmart store (opened 1962), the first Little Caesars (still in use), and the first dine-in McDonald's in Michigan. The honeymoon cottage of Henry Ford and his wife, Clara Jane Bryant, was moved here from Dearborn in 1952. 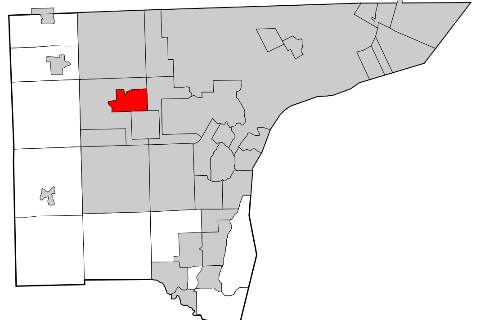