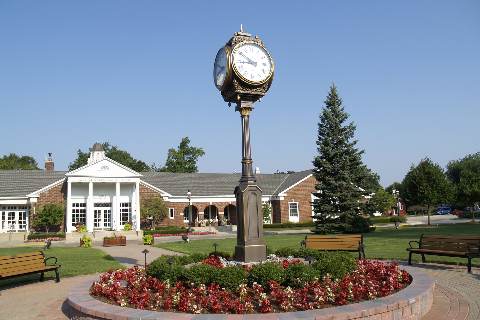 Grosse Pointe Woods is a suburban city in Wayne County, comprising a large portion of the Grosse Pointe communities. It is located about 10 miles northeast of downtown Detroit in the northeastern corner of Wayne County. The city has a total area of 3.25 square miles, all land. It is the only one of the five Grosse Pointes with no Lake St. Clair shoreline, although the city owns a park in neighboring St. Clair Shores that is on the lake. The city operates under a Council-Manager form of government established by the City Charter, adopted by voters in 1950.

GPW is privileged to have many beautiful parks and public spaces including Ghesquire Park, Lake Front Park, the Veteran's Memorial Parkway, and the plaza in front of City Hall. Recreational amenities provide opportunities for swimming, picnicking, walking, bicycling, ice skating, tennis, baseball, and basketball, among many others. 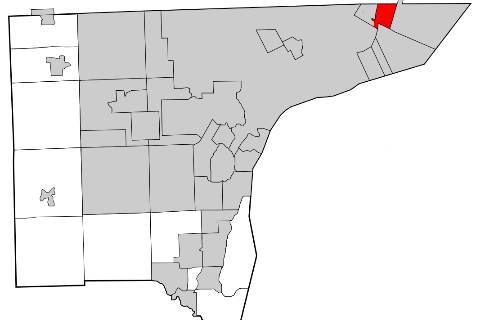 While initially settled over a century ago, much of the city in its current form was built in the middle of the 20th century, particularly around and just after World War II, distinguishing Grosse Pointe Woods from older portions of Grosse Pointe. The city was originally incorporated as the Village of Lochmoor in 1927 from the last unincorporated portion of Grosse Pointe Township. The village annexed the Stanhope-Allard strip of land from what was then Gratiot Township in 1931. The village changed its name from Lochmoor to Grosse Pointe Woods in 1939, but didn't incorporate as a city until 1950.