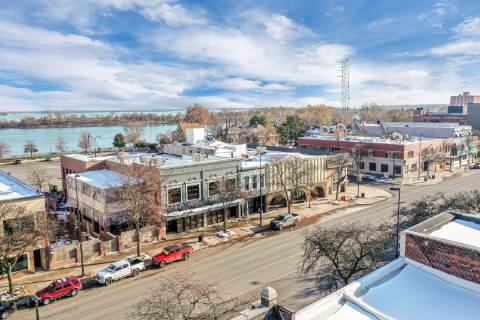 Incorporated in 1867, the City of Wyandotte is often described as the "Heart of Downriver." The site where Wyandotte sits today was, in the 1700s, a village for the Native American tribe known as the Wyandot, a part of the Huron Nation. A waterfront community, Wyandotte is rich in history and is known for its distinctive architecture, charming downtown district, and variety of cultural offerings. The City has been awarded the designation of a Preserve America Community by the Federal Government.

The City of Wyandotte prides itself on its sense of community. It offers excellent schools, quality public services, safe neighborhoods, a charming downtown business district, and a scenic waterfront. Wyandotte is well known for its community events, beautiful historical museum, festivals, and annual Wyandotte Street Art Fair. The cultural and special events combined with the appreciation for the arts makes Wyandotte a dynamic city for a both residents and visitors.

The area that became the City of Wyandotte was first settled in 1732 by a branch of the Huron Tribe known as the Wyandots. The Wyandots first arrived from Ontario, Canada when their French allies founded Detroit. The Wyandots followed the Detroit River 10 miles to the south and founded a village named Maquaqua. 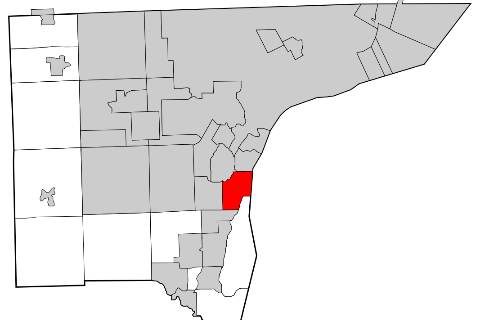 The first permanent non-native settler in the area was Major John Biddle. He was an officer in U.S. Army during the War of 1812 and a mayor of the City of Detroit. His land was located in the area of Biddle Avenue and Vinewood Avenue. He named his farm "The Wyandotte" after his neighbors to the south. When other settlers came to the area they started to refer to the area as Wyandotte. It is from Biddle's farm that the City of Wyandotte derives its name.

December 12th, 1854 marks the date of the founding of the Village of Wyandotte, which coincides with the founding of Wyandotte's first industry, the Eureka Iron Works. Over the years, Wyandotte has mirrored the rest of the country with several waves of immigrant populations moving into the area seeking jobs and community. Much of the City's culture is influenced by the German, Irish, Italian, and Polish immigrants. As of the census of 2010, there were 25,883 people, 10,991 households, and 6,727 families residing in the city.