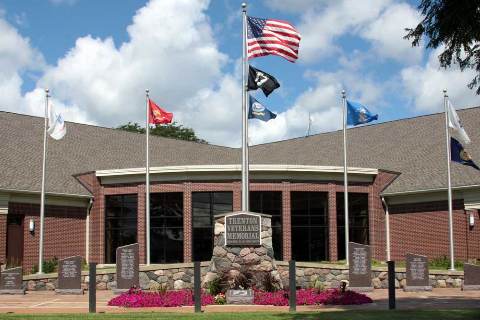 The City of Trenton is part of Downriver, a collection of mostly blue-collar communities south of Detroit on the west bank of the Detroit River. The city has a total area of 7.51 square miles, of which 7.28 square miles is land and 0.23 square miles is water. The city is located between Detroit and Monroe, Michigan, in the southeastern part of the state. The city is located on the western bank of the Detroit River and is bounded by Grosse Ile to the east, Riverview to the north, Brownstown Township to the west and south and Woodhaven to the west.

Trenton is known for its waterfront and growing boating community. It is also known as being one of the more affluent Downriver communities. Many residents are employed in the city's factories such as the Chrysler Trenton Engine Plant, Solutia, and the Trenton Channel Power Plant. Beaumont Hospital - Trenton is located within city limits and has 203 beds. The former McLouth Steel plant is also located in the city. There is rail service in the city. The city operates the 21,000-square-foot Trenton Veterans Memorial Library and a historical museum. Trenton has 15 churches of 10 denominations.The Battle of Monguagon took place in Trenton on what is now the site of Elizabeth Park. Elizabeth Park is part of the Wayne County park system and was the first county park in Michigan, designated in 1919.Trenton features an active community revolving around sports. Its downtown area, along West Jefferson Avenue, features an annual craft fair the last weekend of June, called the Trenton Summer Festival. Trenton operates the Bridge Cultural Center, a former farmhouse that now houses an array of yearly activities, including an annual Christmas fair and arts and crafts events. 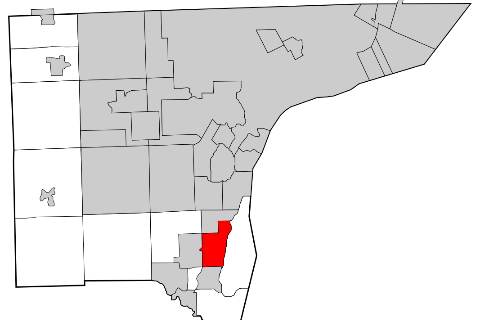 The end of the War of 1812 and the signing of the peace treaty signaled the development of the settlements along the Detroit River. Trenton's founder was Major Abram Caleb Truax. After the War of 1812, Major Truax decided to stay in this area. Truax acquired a large tract of land, the highest ground along the Detroit River, and upon which he erected a sawmill, church, and store. It was first laid out to be Truax in 1834, and was then called Truaxton, and later Truago. In 1850, a new plat was recorded under the name of Trenton. It was again incorporated in February of 1855. There were new ventures, and the first dock was built in 1834, by Giles Slocum. Slocum would later marry Major Truax's daughter, Sophia. (Together, they would make their home on Slocum's Island. It is this island that would later become Elizabeth Park.) With the building of the dock, steamboats would make Trenton a regular stop. Business flourished and new settlers arrived.