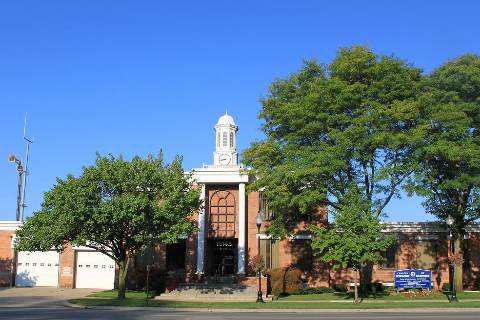 Redford Township is a dynamic community of 48,362 people located on about 11.25 square miles on the western border of Michigan's largest city, Detroit. Many Redford citizens are second or third generation residents. After growing up in the Township, they want their kids to grow up here, too. These citizens often say they want to give back to the community that gave them so much. This explains the high rate of citizen involvement in local government and the success of many neighborhood civic and church groups. New, younger families are attracted to Redford's central location, a short drive from anywhere in the region. We have a wide mix of people of all ages, races, ethnic and religious backgrounds.

Redford Township reflects the face of America. Redford is home to 15 different parks, which are one of Redford's most valuable resources. Our residents enjoy a splash park, skate park, ball diamonds, tot lots, walking paths, and more. Redford parks have something for everyone. 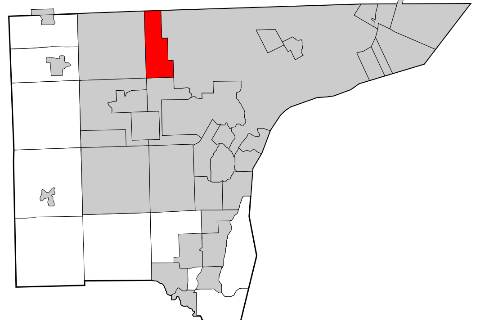 Springwells Township and Bucklin Township were formally organized and laid out by gubernatorial act on April 12, 1827. Due to postal regulations prohibiting two post offices having the same name, when a township was subdivided unique names had to be found. The Bucklin name was extinguished when it was split on October 29, 1829, along what is today Inkster Road into Nankin Township (west half) and Pekin Township (east half), named as a result of a wave of interest in China. In March of 1833, Pekin was renamed Redford and the southern half became Dearborn Township on April 1. The name Redford was chosen because Indians and pioneers forded the River Rouge where the river runs through Redford. "Rouge" is French for "red." The township used to go all the way to Greenfield Road, but in the 1920s the eastern portions of the township were annexed by Detroit. This annexation ceased in 1926 when the township was given "charter" status by the Michigan legislature. In 1918, there was a post office named "Five Points" operating between 6 Mile Road and 7 Mile Road along the road of that name.