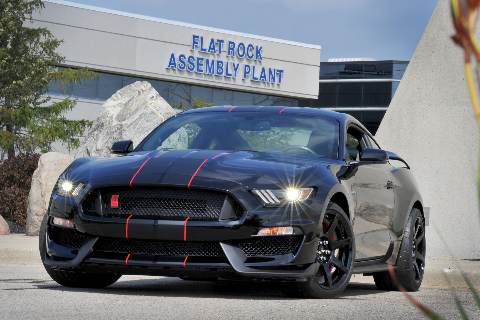 Beyond being a great place to live, work, and play, Flat Rock is becoming a recreational hub for the downriver region. It is one of five Trail Towns along the nationally designated Huron River Water Trail which makes canoeing, kayaking, and fishing a favorite pastime for residents and visitors alike. Residents also enjoy several miles of bike trails along the Downriver Linked Greenways and Iron Belle Trails. All conveniently located within 30 minutes or less from Downtown Detroit, the international DTW Metropolitan Wayne County Airport, Ann Arbor, and Toledo with access to major transportation corridors, trucking facilities, and rail as well as major universities.

Flat Rock has been able to maintain a small-town feel, while providing the services and amenities of a larger community. It is the global home of the Ford Mustang (Flat Rock Assembly Plant), and the community is in the process of renewing and revitalizing its quaint downtown to have a bustling commercial corridor.

Flat Rock began as a Wyandot settlement. It was later designated as a reservation for the Wyandot, and still functioned as such in 1830.The town was called the Village of Vreeland until 1838 when the Vreeland family sold off the majority of the land and relinquished control of the area. The Vreeland families built the first grain and lumber mill, having brought the grinding stones from New York. 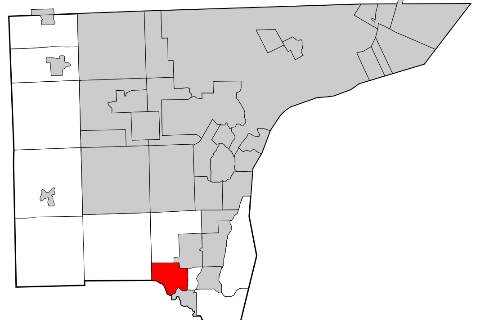 With the opening of the Erie Canal in 1825, large numbers of people, especially from New York, came to Michigan to settle. By 1828 the village had four stores, two saw mills, a wool carding mill, a flour mill, and 250 inhabitants - serving as a center mainly for farmers who lived in the area immediately surrounding the settlement. The village of Flat Rock was platted and recorded in 1838 by the Gibraltar and Flat Rock Land Co.Henry Ford was attracted to the water power of the Huron River, and in 1925 he established the Ford Motor Company Lamp Factory along its banks. The area was incorporated as a village in 1923 and as a city in 1965.