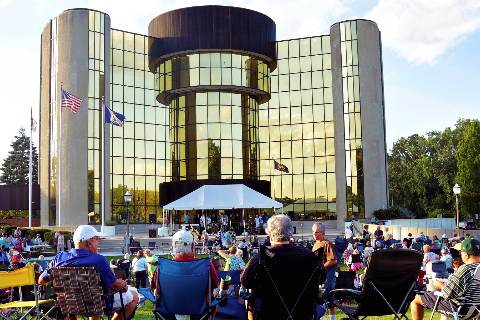 Livonia, Michigan, is a safe, well-planned 36 square mile community of residential, industrial, commercial, and civic development. The City's motto proclaims "Families First" in Livonia. With a population over 96,000, Livonia is the third-largest city in Wayne County and the ninth largest city in Michigan. Even with its large population, Livonia has successfully nurtured a welcoming, hometown atmosphere while maintaining a strong emphasis on public safety and public services. Livonia also offers the lowest total tax rate of any city in Wayne County! 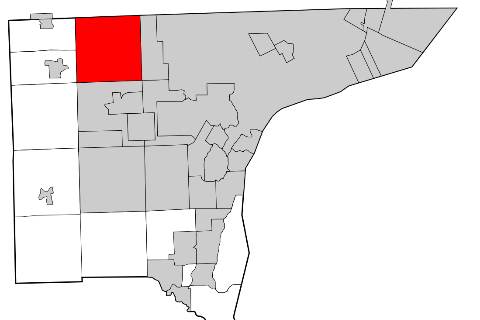 First settled by pioneers from New England and New York, an act by the Legislature of the Territory of Michigan established the borders of Livonia Township on March 17, 1835. The settlers brought with them the name "Livonia", a name that had already been given to Livonia, New York, Livonia, Pennsylvania and a region of the Baltic Sea named Livonia in present-day Estonia and Latvia, from which many early settlers came. During the days of the city being a township, many small communities have existed. One of these was Elmwood, initially known as McKinley's Station. It was a stop on the Detroit, Lansing, and Northern Railroad. It had a post office from 1858 until 1906. There was a post office in the township named Giltedge from 1899 until 1902.

Livonia was incorporated into a city on May 23, 1950, by vote of the citizens of the township.