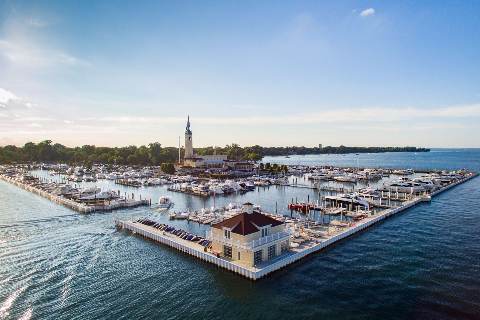 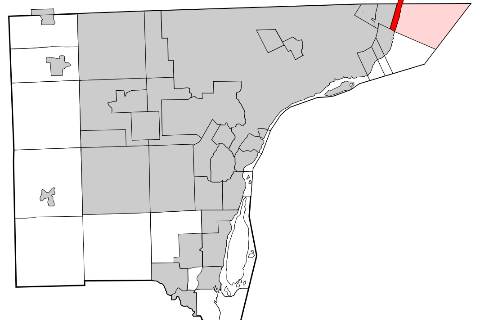 One of the oldest communities in the Midwest, the Grosse Pointe area was settled in the mid-1600s and became a small farming community in the 1700s. With steamboat travel and later the automobile, the area became a popular summer resort for wealthy Detroit businessmen who later built permanent homes and architecturally significant estates, some of which remain today. In 1911, the Village of Grosse Pointe Shores was incorporated with a population of approximately 350 residents. On April 1, 2009, the village was incorporated as a city named the "Village of Grosse Pointe Shores, A Michigan City" with approximately 1,100 households and 3,000 residents.