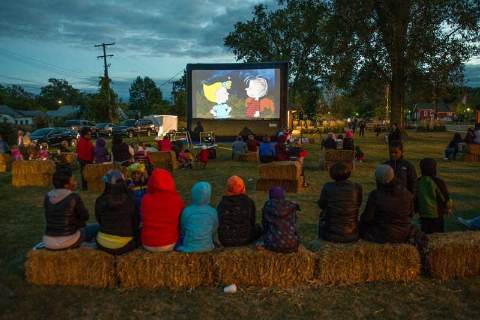 The City of Romulus offers business and industry the unsurpassed advantages of all forms of transportation and immediate accessibility to worldwide markets. Its outstanding location provides direct access to Detroit Metro Airport for passenger and cargo services. Excellent transportation systems include I-94, I-275, rail and nearby port facilities, making Romulus a prime location for your opportunity. Romulus has significant tracts of vacant, developable parcels of property on both the north and south sides of the airport. All these parcels have outstanding access to transportation systems, as well as water, sewer, gas and electric infrastructure. Romulus also has the advantage of being surrounded by numerous institutions of higher learning, including the University of Michigan, Michigan State University, Wayne State University, the College of Creative Studies, and Eastern Michigan University. Being home to major corporate headquarters, ensures a strong economy in Romulus. Additionally, Fortune 500 companies are just minutes away, making workplace commutes quick and easy.

Romulus offers a community with spirit, pride, and a diverse citizen base, as well as economic advantages related to our location, proximity to the airport, and abundance of undeveloped land. There are opportunities for any industry or field here in Romulus, let us guide you home.

The first settler in the area that was the village of Romulus prior to the 1865 annexation of the whole village and township into one city was Samuel McMath, who moved from New York state to the area in 1827. He improved land and planned to bring his family to settle there, but he died before he could carry out this plan. 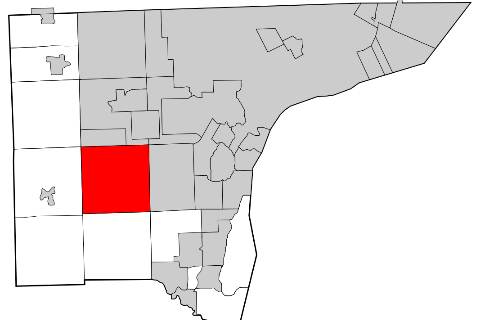 Solomon Whitaker and Charles and Joseph Pulcifer located in the area in 1830, and in 1833, Jenks Pullen and his six sons settled at what became known as "Pullen's Corners" (located in section 19 at the intersection that is now commonly called "Five Points"). Pullen's Corners was platted in 1836. The community later took on the name of the township.

The township of Romulus was set off from a part of Huron Township by an Act of the Territorial Legislature on March 17, 1835, and the first township meeting was held on April 16, 1835, two years before the State of Michigan was admitted in to the Union (1837), in the house of Joseph T. Pullen. The first supervisor was David J. Pullen. The township's name was changed to "Wayne" on March 19, 1845, but was changed back to Romulus on January 16, 1848.