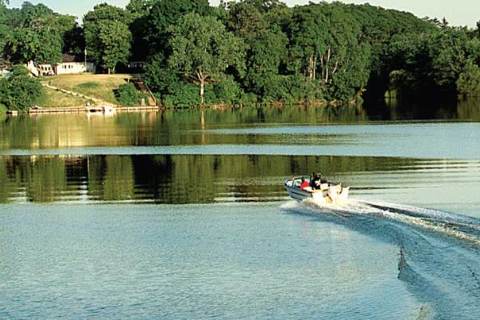 Van Buren has it all: rural character and superior suburban amenities. The strong agricultural background is evidenced by the large farms and historic homesteads that dot the landscape. Natural features include over eight miles of the Huron River and the only lake in Wayne County, created in the 1920s when Detroit Edison built the French Landing Dam to generate hydroelectric power. Encompassing 1,200 acres, Belleville Lake is the jewel of the community, offering lake-front living at its best and unique recreational opportunities.Situated between Detroit Metropolitan and Willow Run Airports and at the crossroads of I-94 and I-275, Van Buren offers a unique location for business development alongside family oriented neighborhoods. Public safety is a priority and the township offers advanced police and fire services. A full-time police department and fire halls are staffed 24/7 with support provided by paid on-call firefighters.

The Van Buren Board of Trustees is committed to providing quality services to residents while maintaining one of the lowest property tax rates in Southeast Michigan. If you're looking for the perfect place to call home or the ideal location to grow your business, visit us in Van Buren Township - we have it all! 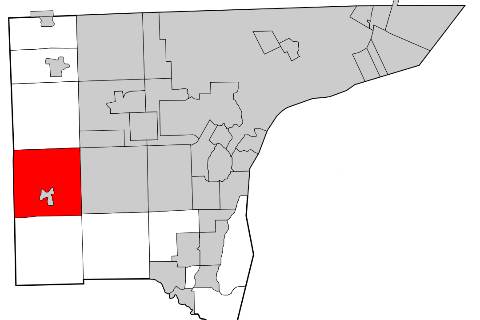 In 1800, settler Henry Snow came and settled on what is now the border with Ypsilanti Township, Washtenaw County which was original called Snow's Landing. A settlement of the Huron River received a post office on May 7, 1834 with the name of West Huron and postmaster Scott Vining. The township was formed by the State in 1835 and was soon renamed for Martin Van Buren, then vice president of the US. The post office name was also changed. On November 14, 1838, The Van Buren post office was move to Rawsonville and assumed that name.As of the census of 2000, there were 23,559 people, 9,867 households, and 6,117 families residing in the township. The population density was 694.9 per square mile. There were 10,417 housing units at an average density of 307.3 per square mile. The racial makeup of the township was 82.64% White, 12.03% African American, 0.54% Native American, 1.87% Asian, 0.04% Pacific Islander, 0.51% from other races, and 2.36% from two or more races. Hispanic or Latino of any race were 2.25% of the population.