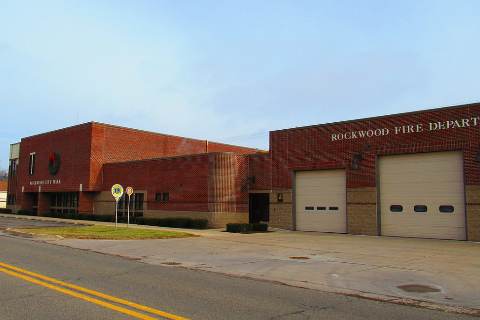 Rockwood is a city in Wayne County in the U.S. state of Michigan. The population was 3,289 at the 2010 census. The city has a total area of 2.65 square miles, of which 2.52 square miles is land and 0.13 square miles is water. The Detroit River Light Station, one of the U.S. Coast Guard Lighthouses and Light Stations on the Great Lakes, is on the National Register of Historic Places.

Rockwood is served by the Gibraltar School District. 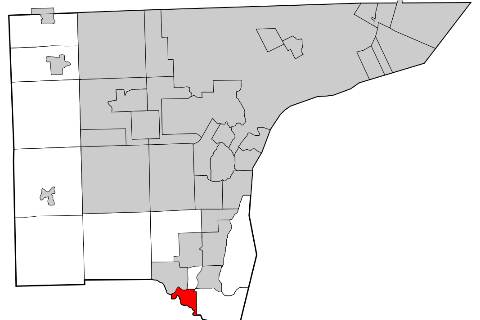