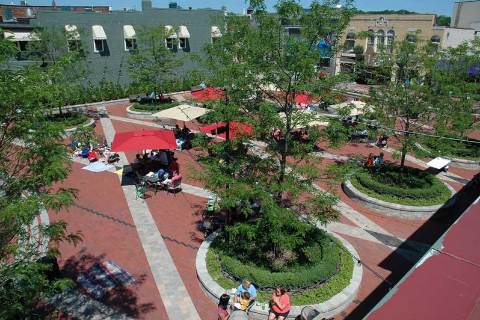 If you're looking for green space, you'll find it at the city's numerous parks and trails - many with woods, ponds, and rivers. Children and adults alike can explore and exercise in acres of green space - perfect for walking and running. City roads have plenty of bike lanes for leisure and serious bikers. Come to Northville to experience all that makes this city a destination for quality living.

Northville was first settled in 1825, was incorporated as a village in 1867, and as a city in 1955. It was originally one of two communities within Plymouth Township, until Northville Township split off to form its own township in 1898. 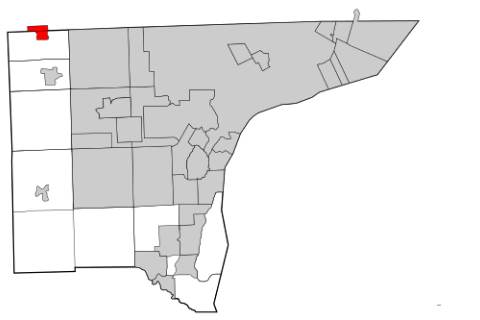 Northville continued to grow throughout the Victorian era. This is evident in the architecture around downtown where many homes are in the Queen Anne style. Northville's Victorian heritage is celebrated every September in the Victorian Festival, which was recently rechristened the "Heritage Festival". The city was incorporated in 1955 along the boundaries of the Village of Northville.