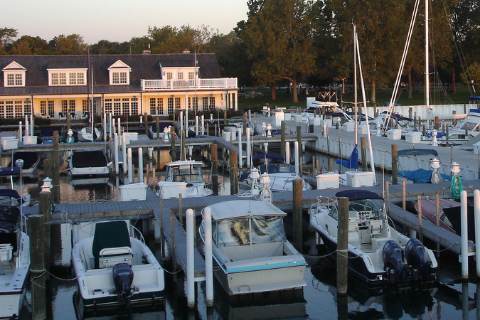 Grosse Pointe Farms is a beautiful, upscale, suburban community on the shores of Lake St. Clair in southeastern Michigan. Since its establishment in 1892, Grosse Pointe Farms has become one of the premier neighborhoods in the country. The Farms is recognized for excellence in its schools, the quality of its housing stock, the safety and welfare of its citizens, and its commitment to the special enhancements that make a city a community. Along Lake St. Clair, several recreation facilities include Pier Park and Pier Park Harbor. Popular destinations include Kerby Field and the Grosse Pointe War Memorial. The Farms also contains the "point" in Grosse Pointe, where, just east of the Grosse Pointe War Memorial, there is a large bend in the lakeshore, such that those on the shoreline face east, instead of south, as they do when on the shoreline of neighboring Grosse Pointe, closer to the entrance of the Detroit River. 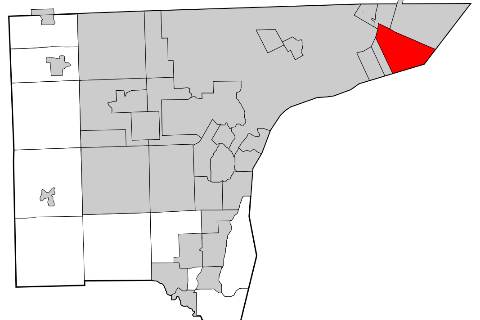