The City of Grosse Pointe is a community nestled along the shores of Lake St. Clair...a place where lovely homes grace tree lined streets. Residents are afforded a scenic waterfront park with two outdoor swimming pools and a private marina. The community takes pride in its excellent private and public schools. The City strives to offer an environment that is safe for both young and old.The City's centrally located small business district is popular for its many quaint specialty shops and boutiques, salons, art galleries, coffee shops, and its assortment of interesting restaurants. 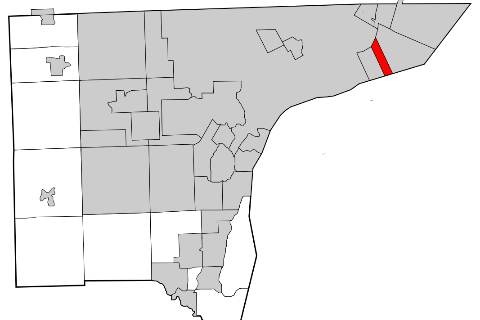