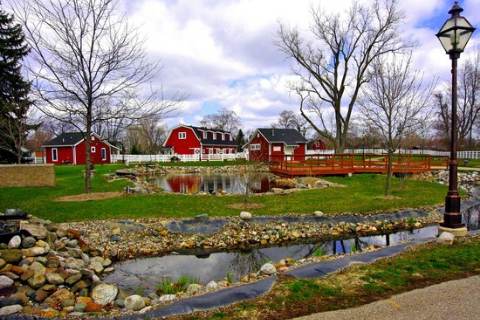 Taylor is the capital of the Downriver Detroit area and the "Center of Opportunity." A bustling community of over 60,000 residents, located just minutes from major freeways and main arteries, Detroit Metro Airport and Downtown Detroit. Taylor offers a complete cross-section of available housing, from new, high-end subdivisions and golf course living, to starter homes in beautiful, affordable, and safe neighborhoods.

Taylor is a business hub that includes multiple industrial parks and cutting-edge corporations, recent economic upswings have created great "place-making" opportunities throughout the community, paced by the "Eureka Way!" retail and entertainment corridor, one of Michigan's most sought-after investment addresses. The corridor is home to one of the Detroit area's finest suburban malls, Southland Center, along with a new, high-tech movie theater, new restaurants, and modern retailers. 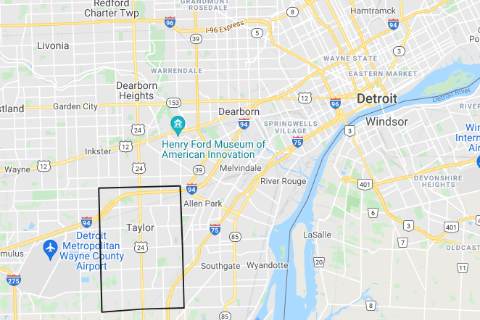 The population of Taylor was 63,131 at the 2010 census. Taylor was originally known as Taylor Township and residents of the township voted to incorporate as the City of Taylor in May 1968. Taylor is the 17th most populous city in Michigan and the 543rd largest city in the United States. Taylor Township was named in honor of Zachary Taylor, a national military hero in the 1840s, who would go on to be elected the twelfth President of the United States in 1849. Taylor Township was organized on March 16, 1847 from 24 square miles (62 km2) that were originally part of Ecorse Township, Michigan.