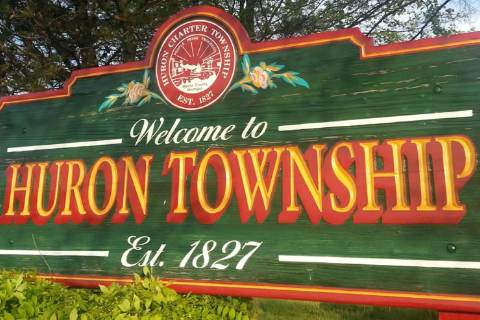 Nestled in southwest Wayne County along the banks of the scenic Huron River lays the beautiful Township of Huron. With 3 distinct villages of New Boston, Waltz, and Willow, Huron Township offers a tranquil and safe environment to raise a family or locate a business. Home to Lower Huron, Willow, and Oakwoods Metroparks, Huron Township boasts numerous miles of linked bike paths and kayaking courses as well as a multitude of other recreational opportunities including fishing, golf, and a family aquatic center.

Conveniently located just minutes from Detroit Metro International Airport with major freeways and rail ways, Huron Township is a prime business development venue and is home to such leading automotive suppliers as Inergy and Brose. 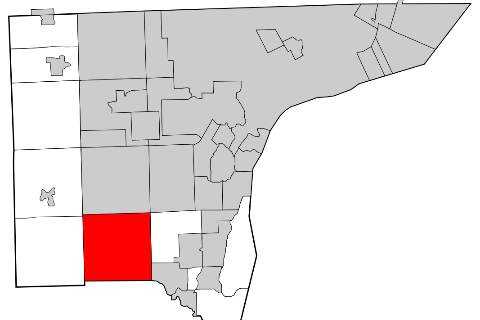 Huron Township was organized in 1827 and originally included the land that now contains the cities of Romulus and Belleville as well as the townships of Van Buren and Sumpter. In the 1830s, a settlement was platted on the banks of the Huron River. The first post office opened with the name Huron, but soon closed. In 1860 a new post office was opened with the name Catville but changed its name to New Boston by 1868. Other early settlements included Belden, platted in 1857 by Frances J. Belden and now known as Willow, and Waltz, platted in 1872 by Joseph Waltz. On March 17, 1835 the northeastern portion of Huron Township was set off and organized as Romulus Township. Within a few weeks, on April 6, 1835, the northwestern portion of the township became Van Buren Township. On April 6, 1840 the western half of the remaining portion of Huron Township organized as the township of Sumpter, creating the current boundaries of township.