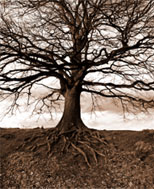 The Soil Erosion and Sedimentation Control Program investigates potential loss of soils and landscape through ongoing and proposed construction activities. Any earth changes which are the result of development of previously undisturbed areas may cause large amounts of soil and sediment to enter the waters of the state.

As the County Enforcing Agency (CEA), this program enforces P.A. 451, Part 91 Soil Erosion and Sedimentation Control of the Natural Resources and Environmental Protection Act and the Wayne County Soil Sedimentation Control Ordinance No.2001-759 in 35 communities. More than 300 new construction projects are permitted each year. 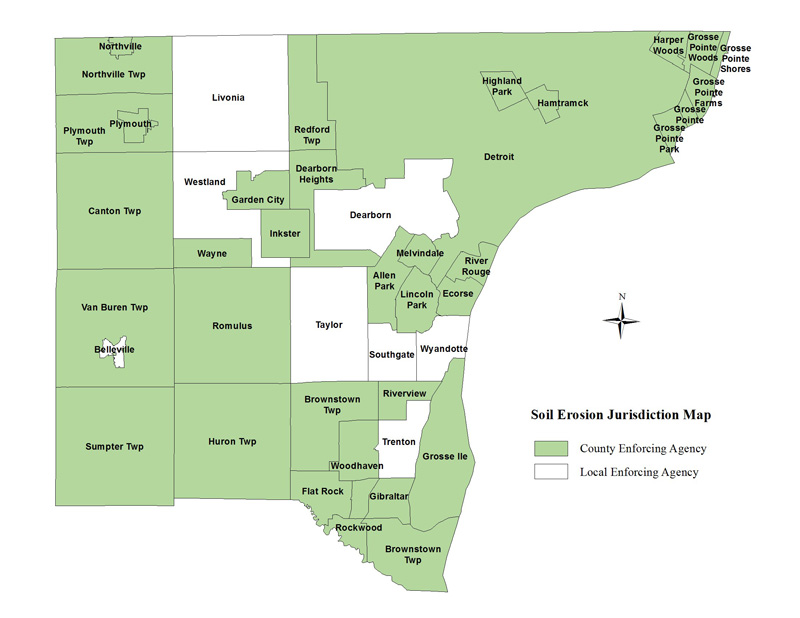