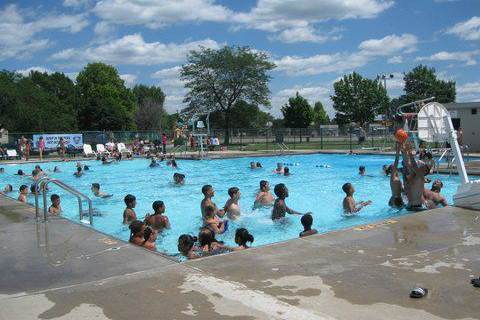 The City of Melvindale is taking an aggressive approach to redeveloping the community through the Brownfield Redevelopment Program. Melvindale is listed as a Core Community by the State of Michigan, which offers additional benefits to developers.

Melvindale thrives on its local activities and city officials take great pride in planning them! It's one of the best ways to see the city shine! From Memorial Day, Melvindale Days to Trunk or Treat or Winter Fest, there is an event for every member of the family. 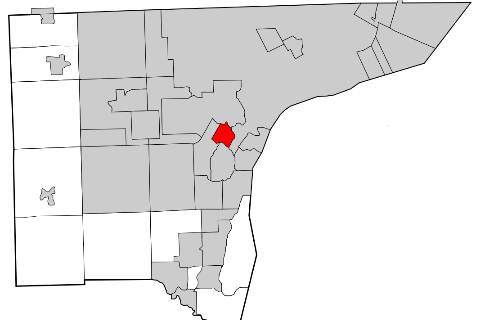 Melvindale began as the unincorporated settlement of Oakwood Heights in the northwestern part of Ecorse Township in the early 1920s. The subdivision was designed to house workers from the nearby Ford River Rouge Plant in the city of Dearborn. The city was named after one of the original developers of the settlement, Melvin Lerch. Part of Oakwood Heights was annexed by the city of Detroit in 1922, and the remainder was incorporated as the village of Melvindale the same year.