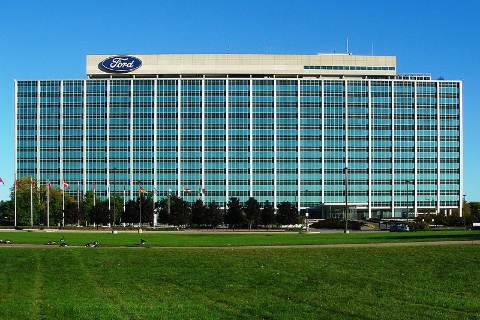 Dearborn is the eighth largest city in Michigan with a population just under 100,000. Dearborn is known as much for its large corporations and factories as its family-owned restaurants and unique specialty shops, drawing customers from throughout metro Detroit and beyond. Businesses are spread throughout the city - some are tucked into neighborhoods; others are located along bustling main roads.

In addition to the Ford Motor Company, Dearborn is home to the University of Michigan which produces many jobs regarding research, testing, finance, and some production facilities. Other major employers include Oakwood Healthcare Systems, Visteon, and ADP. 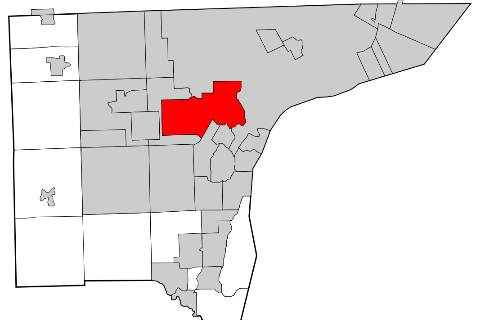