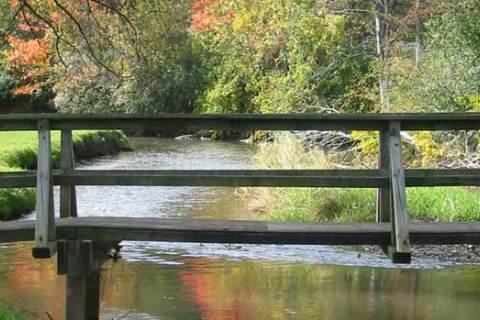 Northville Township was established in 1898 and became a Charter Township in 1985. What was once a quaint farming region is today a thriving residential and business community. Throughout the community, signs of our rural heritage still exist, including rambling farm houses on unpaved roads, traditional neighborhoods, and an open landscape. Today, Northville Township's master plan allows for planned growth that preserves wooded areas and open space and protects our waterways. 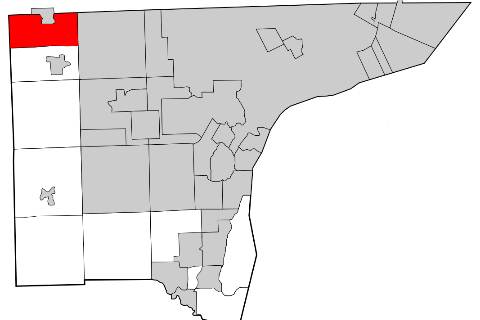