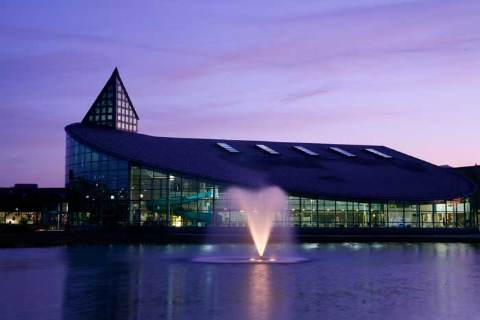 Canton, a charter township, is located in the heart of southeastern Michigan. Situated conveniently 8 miles west of Detroit and 8 miles east of Ann Arbor, Canton is a community that has it all. Canton is just minutes from Metro Airport, and within the 36 square miles that make up Canton, you will find a responsive local government, wide-variety of housing options, a world-class library, 6 beautiful parks, outstanding shopping, and dining for every taste. Canton has a state-of-the-art community center and a premiere performance venue. Canton Township is also consistently ranked as one of the safest cities in Michigan, as well as the entire United States. Canton has a well-educated, highly skilled workforce, a top-rated school district and a culturally diverse community. Its dynamic government has a streamlined permit and review process and a dedicated economic development staff. Canton is one of Michigan's fastest growing communities.

On March 7, 1834 Canton became a Michigan township. Canton, like Nankin and Peking townships, was named after a city in China. Washington D.C. had decreed that names for new townships could not use an existing name. As a result of the nation's fascination with China a number of townships adopted Chinese provinces and city names. Canton is the only remaining community with its original Chinese name. 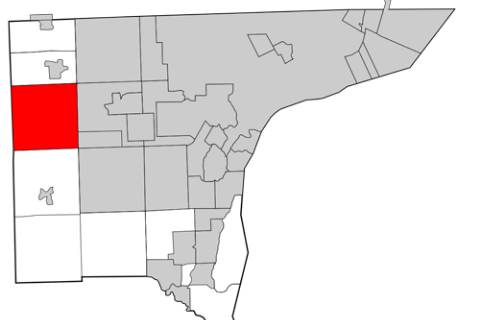 Canton's first government office (township hall) was constructed in 1874 at the corner of Canton Center and Cherry Hill. It cost $700 to construct.From 1925 to 1970, Canton became known as the "Sweet Corn Capitol of Michigan." A number of local farms provided corn to the area's major grocery stores. Because of Canton's central location it became a dairy farming center. Locally produced milk was processed at Canton creameries and then transported to larger nearby communities.