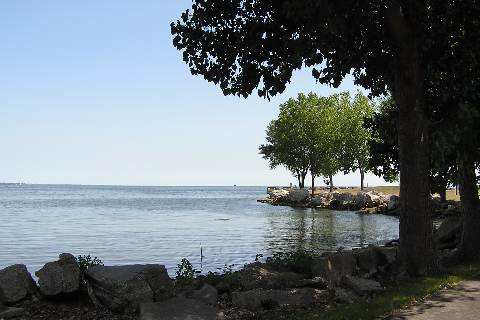 Brownstown Township, one of Michigan's original nine townships, has grown from a farming community in the 1880s into a bustling business hub with welcoming neighborhoods today.

The Township is 30.5 square miles with a population of 31,000+, median household income of $61,000 and median home values of $180,000. Over 400 businesses are thriving in Brownstown including Henry Ford Health Systems, Amazon, General Motors Battery Assembly Plant, Michigan CAT, CMAC Transportation, and Reino Linen. Brownstown also offers many recreational activities including the jewel of Brownstown - Lake Erie Metropark. One of the Township's largest investments has been the $7 million recreation campus that includes dog parks, tennis courts, an event center with an outdoor stage, and a splash park. Brownstown has grown tremendously over the past few decades and looks forward to a bright future. 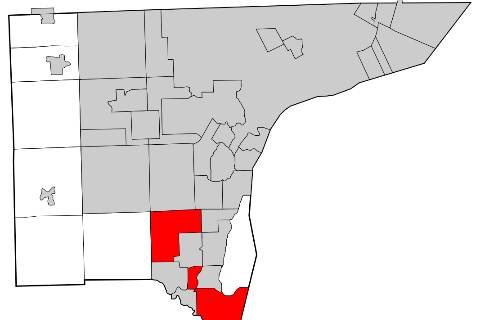 Brownstown Township got its name from an early Indian village called "Brownstown". Historical records relate that several treaties were signed and important meetings were held at this village located near Gibraltar and West Jefferson Roads. According to one story, Adam Brown is the namesake of the area. The original 43-square-mile block of land south of Detroit was designated a township - one of the nine original townships formed in Wayne County - by the Michigan Territorial Commission in 1827. As time passed, settlements spread out from the lakeshore to begin changing the swampy, sand-hill countryside into productive farm land. Various city incorporations through the years reduced the area of the community to approximately 23 miles today.