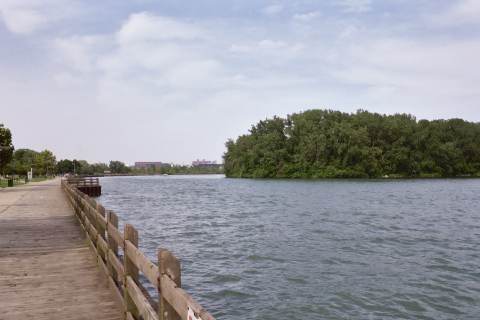 Ecorse is a downriver community that is bordered by the Detroit River on the east and is surrounded by the cities of River Rouge, Detroit, Lincoln Park, and Wyandotte; situated within the County of Wayne. Rolled and sheet metal, packaging, and meat processing are the chief industries of the community.

Abundant riverfront and parks are vibrant and well-maintained. The community's school system is known for quality educational opportunities. A new high school and a new elementary school houses Project Excel, a separate 3-8 school designed to provide a varied more challenging curriculum to younger students. New computers and SMART Board technology have been placed in every classroom, including the media center and technology lab. 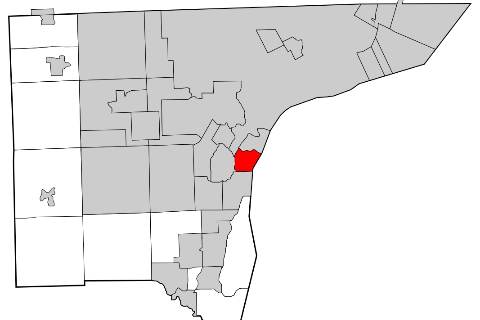 The area that would become Ecorse was originally home to the Native American tribes of the area. When settled by the French in the last two decades of the 18th century, it was named "The River of the Barks". In the 1836 after the community became part of the United States and settled by more English speakers, it was named Grand Port, but remained unincorporated within Ecorse Township. The settlement was incorporated as the village of Ecorse in 1902. Ecorse became a significant economic force in the region when its first steel mill, Michigan Steel Mill, began operation in 1923. The village incorporated as a city in 1941.