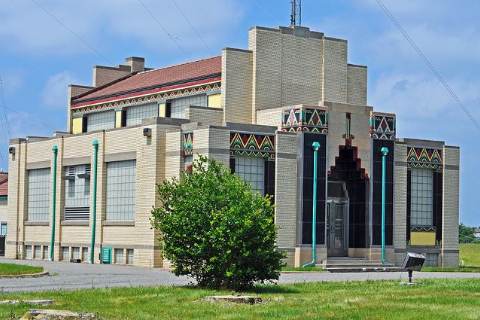 Riverview is a Downriver suburb of Detroit and is located along the shore of the Detroit River. Riverview was incorporated as a village in 1922 and became a city in 1959. The city has a total area of 4.48 square miles, of which 4.39 square miles is land and 0.09 square miles is water.

The City of Riverview is a high quality residential community which has been recognized for its innovation and progressive public policy. Riverview has several community parks and recreation facilities and operates a robust recreation program. Industrial and mixed-use redevelopment opportunities exist along the riverfront. Ash Stevens and Jones Chemicals are the major private employers in this area. Most of the City's commercial activity is along Fort Street (M-85). Interstate 75 is only 1-1/2 miles west, with Detroit Metropolitan Airport 8 miles to the northwest. Both Conrail and GTW Railroads service the riverfront industrial corridor. Riverview is the owner and operator of a large regional sanitary landfill which has developed a landfill gas-to-electricity plant producing ample power to run thousands of homes. 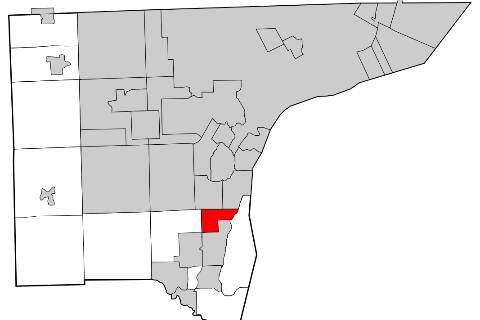 In 1950, Riverview only stretched as far west as the western end of Trenton's two northern boundaries. The rest of what is today Riverview was still part of the unincorporated Monguagon Township at that point. In the 1950s and 1960s, during the Cold War, the Department of Defense (through the United States Army) operated Nike missile launch site D-54 on the site of what is now Young Patriot's Park. The IFC (integrated fire control) site was on the site of what is now Rivergate Nursing Home and Terrace. A Nike Hercules missile is on display at the former D-54/55 double Nike site. It was placed on display in the park that now occupies the site in July 1980, though this site was never converted from the Nike Ajax missile to the Hercules missile.