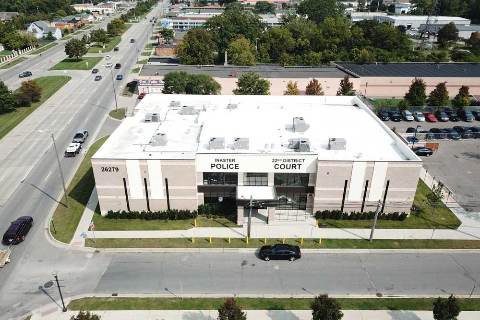 Inkster's land area is 6.28 square miles and is located in Central Wayne County, Michigan about seventeen miles west of Detroit. The City is primarily a "bedroom" community and still growing considering the new and proposed construction of more than 400 residential units. The City also has some light industrial and commercial development including the new construction of several new strip malls. Inkster had the highest increase in assessed values in Wayne County for 2004 at 7.3 percent. Inkster is concentrated along Michigan Avenue (US-12), between Beech Daly Road to the east and Henry Ruff Road to the West.

The City of Inkster is conveniently located in Southeast Michigan with access to nearby Interstates 94 and 275, Southfield Freeway (M-39) and Telegraph Road (US-24). Conrail Railroad Lines are parallel to Michigan Avenue to the south. Detroit Wayne County Metropolitan Airport is six miles to the south of the City.

The City of Inkster was named after Robert Inkster, a native of the Shetland Islands, 50 miles off the coast of Norway. The name "Inkster" is said to come from a Norse name, "Ingasetter", which is a person's name plus the terms for summer pasture. 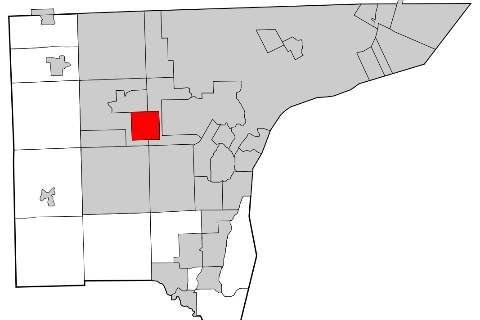 The area was originally inhabited by Native Americans, but was settled by non-indigenous people in 1825. A post office named "Moulin Rouge" was established there in December 1857. Robert Inkster operated a steam sawmill on present-day Inkster Road near Michigan Avenue in the early 1860s. The City of Inkster was incorporated in 1964.