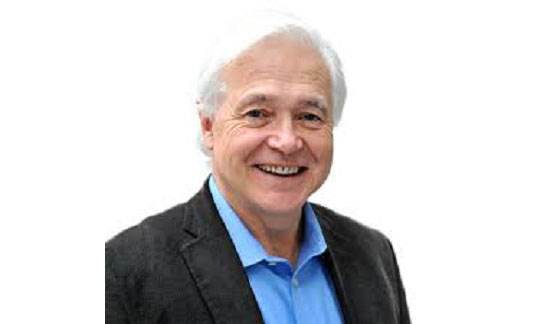 "I've known Lynn for 45 years and for the first 20, our conversations were about sports. But I can tell you for the last 25 they were about politics."
Henning retired from The News in February after a 45-year career in print journalism.
He covered all of Detroit's professional sports teams for The News as well as athletic teams at Michigan State University and the University of Michigan. He also covered such major sporting events as The Masters Tournament and two Olympic Games.

He is also author of the books, "Bottom of the Ninth," a biography of Detroit Tigers star Kirk Gibson as well as "Spartan Seasons" and "Spartan Seasons II," a two-volume history of MSU sports.

Henning is an MSU graduate and came to The News from the Lansing State Journal. He previously wrote for the Battle Creek Enquirer.
Commissioners also honored former Detroit Free Press columnist Rochelle Riley who also retired from her newspaper job last month.