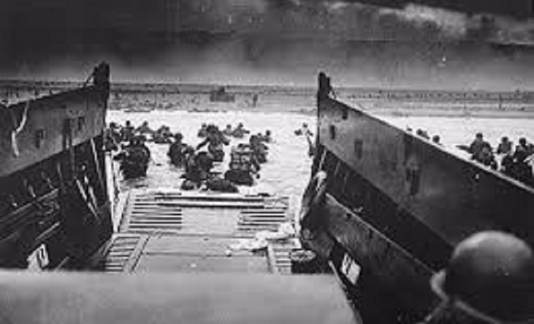 Wayne County Commissioners unanimously adopted a resolution June 6 honoring those who took part in the D-Day landings, which began the liberation of Western Europe from Nazi domination during World War II.

Troops from the U.S., Canada and Great Britain and other nations, all under command of U.S. Gen. Dwight D. Eisenhower, took part in what was the largest military operation ever staged.

"Thousands of Allied troops displayed extreme valor and the strength of mind to carry on in spite of grave danger when landing on the shores of Normandy, France," reads the resolution sponsored by Commissioner Melissa Daub (D-Canton Township).

More than 150,000 Allied troops took part in the landing, fighting along five beaches in a heavily fortified 50-mile stretch of the French coastline.