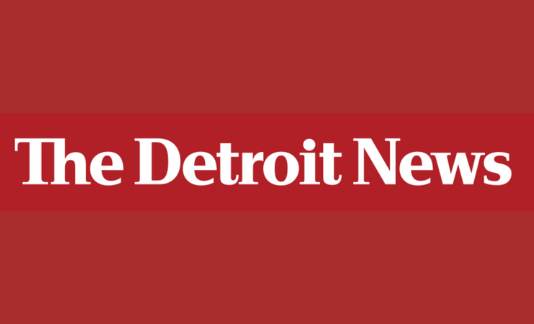 There are about 14,000 homeowners on the payment plans who are charged 6 percent interest on their debt, rather than the normal 18 percent, according to the Wayne County Treasurer's Office.

The law was established in 2015 to tackle the city's escalating foreclosure crisis and was set to expire June 30. The new legislation extends the program until June 2026.