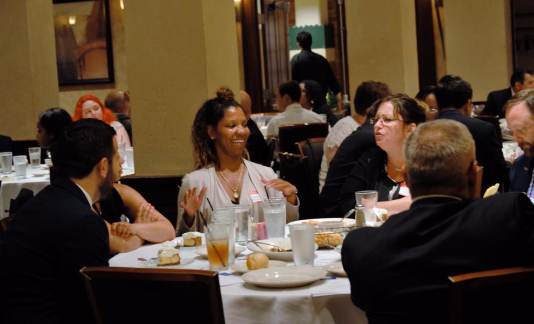 After stating how the kiosks have helped the county, Treasurer Sabree said, "The real value was the convenience it gave to taxpayers."

Back in August 2016, Treasurer Sabree introduced the Delinquent Tax Payment Kiosks to Wayne County and saw 278 transactions during the first month. Since then, the payment kiosk machines have had over 31,000 transactions since the beginning of the year.

The current 30+ kiosks in the metro Detroit area have played a vital role in assisting taxpayers. With an interface as easy as using an ATM, residents are able to pay delinquent bills with cash, personal check, or credit card. The kiosks are even available after office hours, giving taxpayers the convenience to take care of business without the constraint of time.

According to DivDat President Jason Bierkle, 75% of tax payments were made outside the Wayne County Treasurer's Office, showing the effectiveness of accessibility to residents in their own neighborhoods- some as far as Pontiac and Mt. Clemens.

"I think we can continue to make progress and try to make tax foreclosure a non-issue in Wayne County," Treasurer Sabree told the room of city representatives, hoping to see them sign up to receive a kiosk of their own.

The next kiosk is scheduled to be installed at the end of June at the Downriver Community Conference in Southgate. 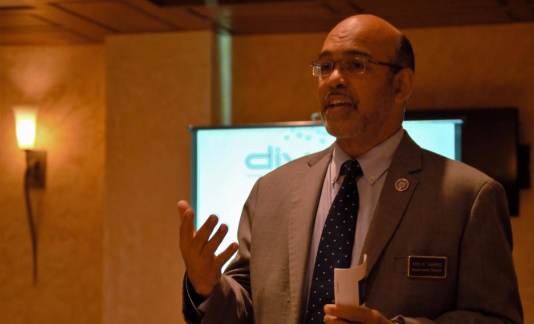 Wayne County Treasurer Eric R. Sabree discusses why there should be a Delinquent Tax Payment Kiosk in every city in the county.