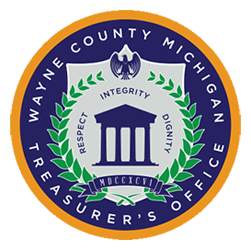 DETROIT, Mich. (WXYZ) - Tomorrow marks 50 years since the start of the Detroit riots.

At the corner of 12th and Clairmount, people gathered to remember that dark day.

The city of Detroit has turned the corner into a park.

Wayne County Treasurer, Eric Sabree, remembers when his brothers delivered papers that morning before the chaos started. He says the city has come a long way since the riots and still has a long way to go.

Meanwhile, Dr. Ray Johnson says he remembers the tanks rolling down the street and watching the riots destroy neighborhoods.

Lamont Causey, the president of Brothers Together Always, organized a weekend-long event to commemorate the anniversary of the 1967 rebellion.

We're told a lot of painful memories remain on the corner of 12th and Clairmount.

But most of the people who gathered at the historical site today agree that Detroit is heading into a new chapter.