Detroit team would be asset for Major League Soccer 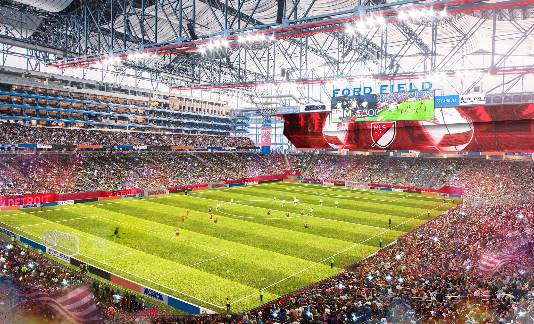 The prospect of Detroit landing a fifth major sports team is exciting and would further demonstrate the vitality of our burgeoning downtown. Wayne County is proud to support Detroit's Major League Soccer bid.

In December, as part of Detroit's presentation to MLS leadership, Wayne County Executive Warren C. Evans submitted a letter of support for the proposal. We think a Detroit MLS team could be a tremendous asset for the league's goal of growing soccer in North America.