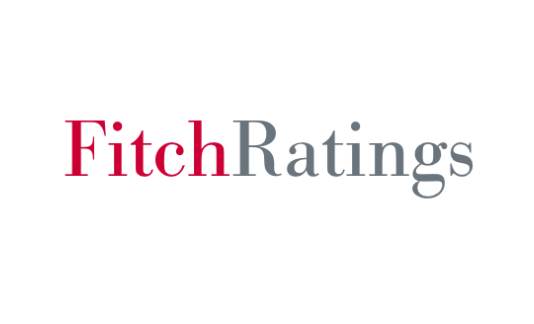 "This upgrade by Fitch further demonstrates that Wayne County's recovery plan has led to a sustainable, efficient government and built the foundation for the long-term rebuilding of the County," said Wayne County Executive Warren C. Evans. "We have reduced our long-term liabilities, developed a reserve, and we are better prepared to weather future economic downturns. This upgrade reflects that reality."

Fitch's determination, published in a November 26, 2019 report, highlighted a steady decline in unemployment, improved budget flexibility, and tax base growth as positive indicators of the county's health. However, the report cited poverty and state regulations that "inhibits the county's ability to realize revenue commensurate with growth in the property tax base" as challenges still facing Wayne County.

"We cannot ignore these red flags about poverty and local funding," said Evans. "The Fitch report echoes concerns raised by Moody's earlier this year. Even Wall Street recognizes poverty isn't an isolated problem. It affects Wayne County as a whole. It's critical that local and county governments have the resources to address poverty and aggressively pursue policies, such as regional transit, that create opportunities for residents and maintain our momentum."

Since taking office in 2015, the Evans Administration has eliminated a $52 million structural and an $82 million accumulated budget deficit, delivered four consecutive budget surpluses, and increased Wayne County's pension funding from 45% to 62%.

Wayne County faced unfunded liabilities of $810 million for pensions and $1.3 billion for OPEB in 2015. As of 2018, the County still faces $545.6 million in unfunded pension liabilities and $178.1 million unfunded OPEB liabilities.