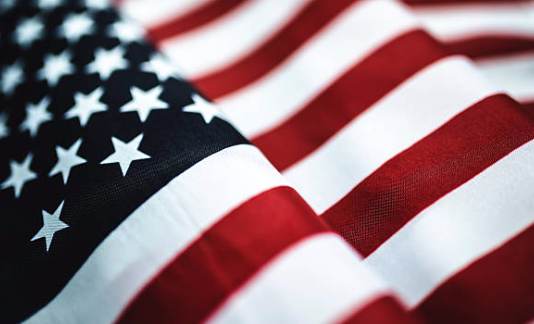 As people celebrate the July 4 holiday this year, we should take time to reflect on what it means to be an American in the world today, the surplus of benefits that some of us enjoy as well as the shortcomings that are rarely shared in equal measure.

We must commit ourselves to fixing those imperfections we see in the mirror to the best of our ability, not to simply shrug and accept this flawed condition as just the way things are. As then-Senator Barack Obama said on Feb. 5, 2008 in a speech to supporters after the results of the nominating contests:

We citizens of this great nation are the reason why it has yet to live up to its potential. We are the reason why many of us find ourselves increasingly alarmed that we seem to be tumbling down the mountain toward chaos rather than climbing steadily toward achieving our loftier ambitions and goals as a people.

But we are also the greatest reason for hope, and we see that here in Wayne County every day where we have made a consistent effort to not only encourage diversity but to celebrate it as one of the many things that make us great.

There is no doubt that the new norm in this country is troubling. But if there is a silver lining, it has created a better bond locally here with our diverse immigrant communities who are so important to Wayne County's fabric and success. In light of the recent Supreme Court decision supporting the so-called Muslim Ban, we should be mindful of what Benjamin Franklin, one of this nation's founders, once said:

"Those who would give up essential Liberty, to purchase a little temporary Safety, deserve neither Liberty nor Safety."

It is not the influx of immigrants, many of whom are desperately striving to escape highly dangerous personal situations afflicting their homes countries, that we need to be afraid of. Immigrants such as these have made America immeasurably stronger over the centuries, and treating them with compassion and understanding can only continue to make us all better as a people. But what should frighten all of us is the current climate of hysteria infecting America that seeks to portray certain groups of Americans and immigrants as a potential threat rather than a potential benefit simply because they believe in the promise of America that they were told about and seek a better life for their families. We should remember that some of our original founders came to this country specifically to avoid religious persecution.

In Wayne County we know how to recognize an actual threat is when we see one, and we are proving the fear mongers wrong every day. Together we can rebuild our better America right here, right now.