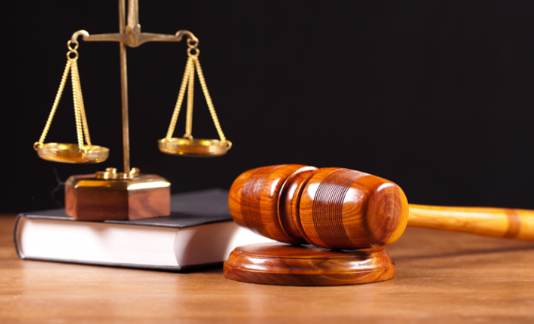 "It's tough to keep good people when you can't pay them competitively and that's a constant challenge for all governments. But Wayne County's fiscal crisis exacerbated that problem and we are still feeling the effects," Evans said. "While this won't address the entire issue, it's a step in the right direction. As the County gets on more fiscally sound footing, we'll make investments where we can in the talent needed to better serve our residents."

Approximately half of the money will go directly to give Assistant Prosecuting Attorneys (APAs) longevity pay based upon their job classifications. Attorney staff is hard to retain because they are overworked due to lack of staff. As a result, some of these funds will be used to hire eight new attorneys. The remainder will be used for merit bonuses that will be awarded to up to 15 APAs based on an application process open to all APAs with three years of experience or more.

"Our assistant prosecutors are leaving my office, and not because they want to leave. As that happens the citizens of the County lose out. Our attorneys are highly skilled and have the toughest and heaviest caseloads in the state and they deserve to be compensated as such," said Worthy. "We must keep this skill set and I applaud the County Executive and Commission for their partnership in this effort."

"A lot of attorneys come to Wayne County and earn invaluable experience on some of the highest profile cases in the country, and then move away to a neighboring county where they can earn a lot more for less work. Over time that has dramatically impacted our ability to keep experienced prosecutors," Worthy said.

According to data compiled by the Prosecutor, the average Wayne County APA made $157,000 less than their Macomb County counterpart over the ten-year period between 2004-2013. As a result, roughly 50% of Wayne County's APAs have three years of experience or less as the office has become a training ground for other counties as well as state and federal government.

The terms of a memorandum of agreement outlining the retention plan was agreed to on January 3, 2019 by the Wayne County Prosecutor's Office and the Wayne County Government Bar Association and by the County Executive's Office on January 4 before being submitted to Commission for their consideration.