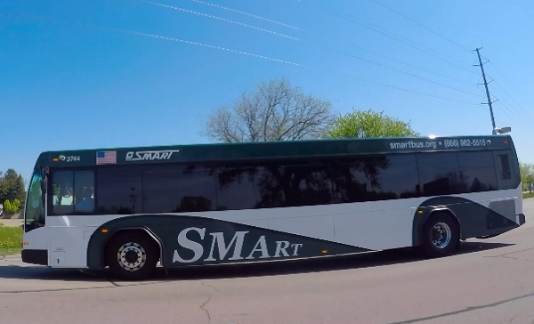 "As a transit supporter, I am disappointed but not deterred. We are on the right side of this issue and the economic and societal benefits of transit are too great to ignore. I am heartened by those who rallied around this plan yet sad that two elected leaders didn't let their constituents decide for themselves.

Let's not lose sight of the fact that Connect Southeast Michigan was an achievable, reasonable solution to a problem this region has struggled with for 50 years. It took into account the input of all four counties after a year of negotiations that we assumed were conducted in good faith. Yet, this effort was torpedoed by short-sighted politics. The residents of Southeast Michigan are smart enough to see through the politics.

The drumbeat of support will be kept alive by our undeniable need for true regional transit, both for our cities and suburbs. The silver-lining is that communities, including some opt-outs, are considering their transit needs more than ever before, and I'm confident we will get it done moving forward."