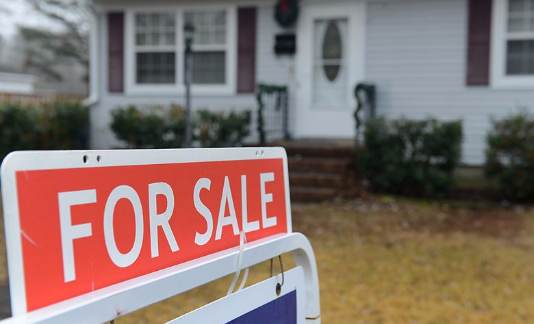 "We're seeing the improved property values because people recognize that Wayne County's 43 communities are great places to live and work. As the County Executive, and as a Wayne County homeowner, I'm thrilled by this trend," said Executive Warren C. Evans. "But Michigan's Constitution prevents property tax revenue from rebounding as the market does. So while property owners benefit from an improved economy, government struggles to maintain services with less money and increasing costs."

Prior to the nationwide housing market collapse, Wayne County collected more than $405 million in property tax revenue in 2007. Revenue steadily fell as home prices plummeted during the economic downturn, bottoming out at just $285 million in 2013. Despite the upswing in property values since then, Wayne County's property tax revenue in 2018 is estimated to be just $308 million.

Constitutional amendments known as "Proposal A" and "Headlee" cap property tax increases to 5% or the rate of inflation, whichever is lower, regardless of the growth of the real estate market. However, assessments fall with the market during economic downturns.

"Wayne County will never recover the revenue lost because of the housing crash even as property values recover," said Deputy Wayne County Executive Richard Kaufman. "When it comes to providing even basic services, Wayne County simply has a lot less money to do so than it did a decade ago."

Despite the loss of revenue and inheriting multimillion dollar deficits, the Evans Administration has delivered four straight budget surpluses and improved Wayne County's bond rating to investment grade. Even with Wayne County back on solid fiscal ground, Evans says the County will struggle to pay for basic services unless Michigan's local funding system is overhauled.

"This is a real problem, not just for Wayne County, but for counties and communities across Michigan," said Evans. "Our Parks Millage brings in $2.5 million less than it did in 2007. That loss of revenue directly affects a service so critical to the quality of life of our residents. We need a solution from Lansing that ensures local governments have the necessary revenue to fix roads, police neighborhoods, and properly maintain vital amenities like parks and libraries."

"Until that happens, the best we can do is to be as efficient as possible and live within our means. However, the reality is that means there will continue to be potholes that county and local governments can't afford to fill."