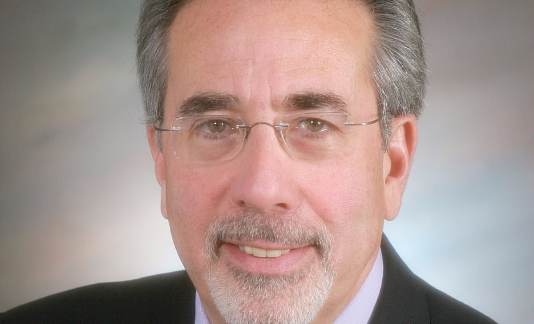 Over the weekend, Wayne County lost a true public servant with the passing of former Commissioner Burton Leland, who served on the Wayne County Commission since his election in 2006.

Wayne County Commission Gary Woronchak remembered his former colleague as a "quirky and unfiltered, passionate and outspoken, and an outstanding public servant." The Commission drafted a resolution recognizing Leland for his service, stating:

"Burton Leland has always been a pillar in the community by personally being responsible for neighborhood cleanups, organizing trash pickups, manicuring residential lawns and fighting blight caused by abandoned homes, vacant lots parks and playgrounds and abandoned businesses."

Wayne County Corporation Counsel Zenna Elhasan remembers meeting Commissioner Leland under less than ideal circumstances. Nonetheless, the two formed a positive relationship, working together in the interests of Wayne County residents. It's a story that serves as a model for being able to disagree in an agreeable way.

"I met Commissioner Burton Leland in December of 2011 when he opposed my confirmation as Wayne County's Corporation Counsel," Elhasan recalls. "From that moment forward, we built a friendship of trust, admiration and loyalty. He quickly became one of my greatest cheerleaders and supporters. I will miss our lunches and great conversations. May you rest in peace, my friend."

Commissioner Leland resigned from the Commission in December 2017. He passed away on February 25, 2018 after a long battle with cancer. Prior to serving as a commissioner, he served in both houses of the state legislature beginning in 1980.

"Burton Leland passionately served the public for many years and always stood up for what he believed in," said Wayne County Executive Warren C. Evans. "Our thoughts and prayers are with Commissioner Leland's family and loved ones."