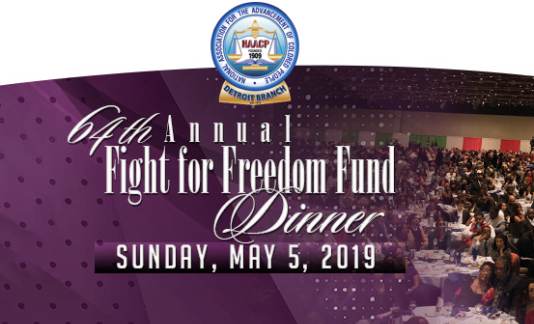 Sunday, May 5, 2019- The NAACP held the 64th Annual Fight for Freedom Fund Dinner at Cobo Center. The dinner was originally launched in April 1956 under the leadership of Branch President Edward M. Turner, Arthur L. Johnson and Dr. Lionel F. Swan, co-chairman on a period of renewed national hope and determination among Black Americans, even in the face of continuing racial violence and tragedy. The event provides guests with a meal, entertainment, and speeches by prominent members of the community, who discussed progressing freedom and justice. The keynote speaker was U.S. Senator from California and a Democratic Presidential Candidate Kamala Harris, who spoke about policies she would like to implement if elected president. 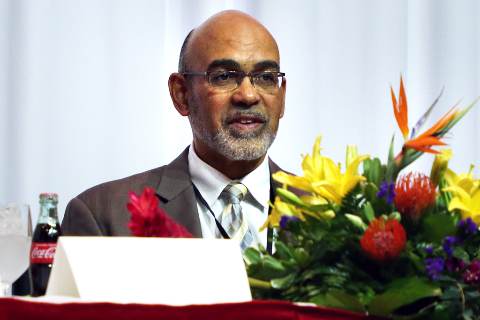 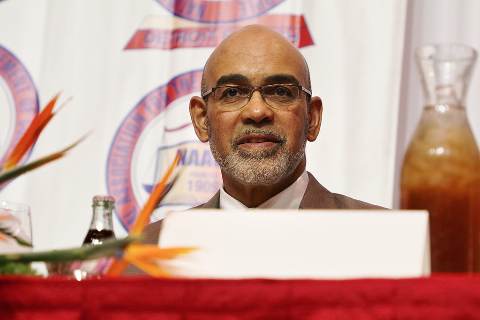 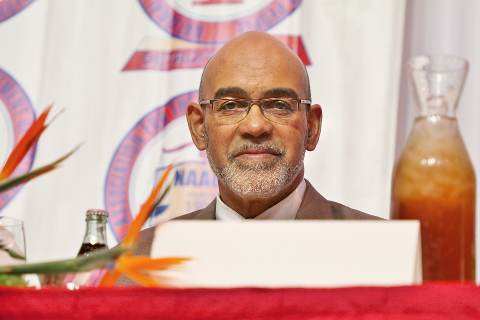 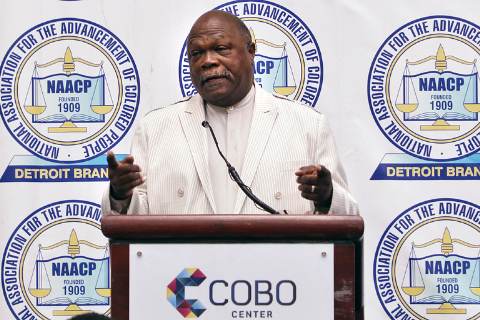