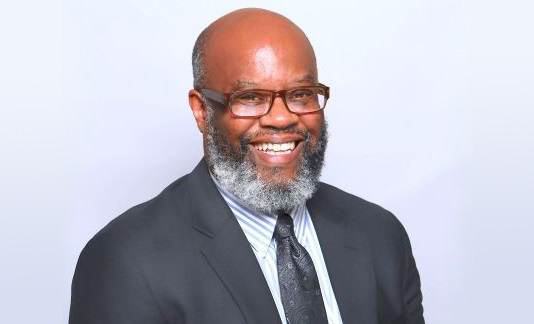 Wayne County Executive Warren C. Evans announced today that veteran journalist Keith Owens will be joining the administration as Deputy Director of Communications for Wayne County, filling an existing position. Starting on Monday, January 8, Owens will be part of the team overseeing communications for the ten departments under the purview of the County Executive."Adding someone with the experience and stature of Keith Owens to our team says something about the progress we've made and where we think we can take the county," Executive Evans said. "We are excited to bring Keith aboard as we work to better communicate with those we serve."

An award-winning reporter and columnist for many years, Owens most recently served as senior editor at the Michigan Chronicle. Over the past few decades, he has held various columnist and editor positions at publications including the Detroit Free Press, The Ann Arbor News, Metro Times and Fort Lauderdale Sun-Sentinel. He has won various awards from The National Newspaper Publishers Association Foundation and Society of Professional Journalists and also served as a syndicated columnist for Universal Press.

"I have considerable respect for Wayne County Executive Warren Evans, and I look forward to contributing to the ongoing success of his administration in any way I can," Owens said. "As with all strong administrations, he is supported by an army of dedicated and committed individuals. I am honored to join their ranks and look forward to kicking off the New Year with the County."

In addition to his work in journalism, Owens served as director of communications from October 2006 to August of 2011 under former Wayne County Treasurer Raymond Wojtowicz. A recognized thought-leader, Owens also served as keynote speaker for the Ann Arbor NAACP Annual Freedom Fund Dinner in November 2010.