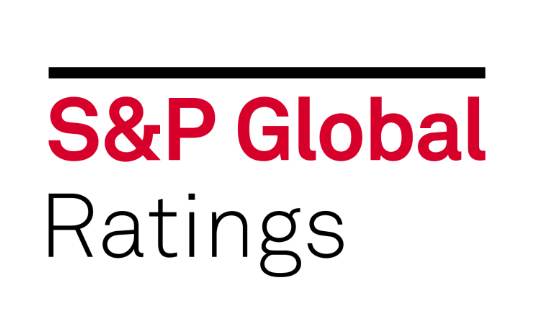 Wayne County's recovery and rebuilding efforts earned another key vote of support this week as Standard and Poor's Global Ratings (S&P) raised the County's bond rating to BBB+, up from BBB-. The higher rating is the latest in a series of credit upgrades the County has received since Executive Warren C. Evans took office in 2015.

"The positive outlook reflects our view that we may raise the rating again, possibly by multiple notches, over the next one-to-two years if the county proves successful in maintaining balance in this new environment," said S&P Global Ratings credit analyst John Sauter.

This is Wayne County's second credit rating upgrade from S&P in 2018. In April S&P improved Wayne County to the investment grade BBB-, mirroring a ratings bump made by fellow ratings agency Fitch in May 2017.