Ask a question or tell the service assistant what you need!
example: "Can I pay my property taxes online?" or "I want to report a road problem." I couldn't find any services based on what you entered.
Would you like to search our entire website for "" instead?
Show All Services
Suggestions: 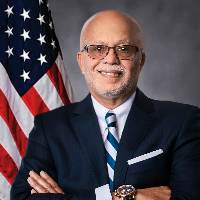 Wayne County continues to accomplish much even in the midst of a global pandemic. And my administration has no intention of letting our foot off the gas. Let us know how we can show you how welcoming Wayne County can be.

Press Release - Detroit Man Charged in Dearborn Road Rage Incident
Luis Angel Berrios-Rosario has been charged in connection with a road rage incident that occurred in the area of Warren Avenue and Chase Street in Dearborn, Michigan.

Press Release - Detroit Man Charged in Assault and Torture of Pregnant Girlfriend
Billy Ray Cromer has been charged in connection with the October 16, 2020 assault of his pregnant girlfriend at their residence in the 8830 block of Rosemont Street in Detroit. The victim's infant did not survive the assault.

Press Release - Gratiot Gas Station Clerk Charged in Fatal Shooting of Detroit Man
Mohammed Hazim has been charged in the fatal shooting of 30-year-old Joshua Lewis inside a gas station convenience store located in the 10070 block of Gratiot Avenue in Detroit. 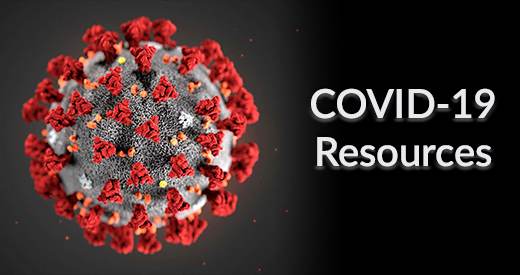 Report a Road Hazard - By Phone, Online or Mobile App